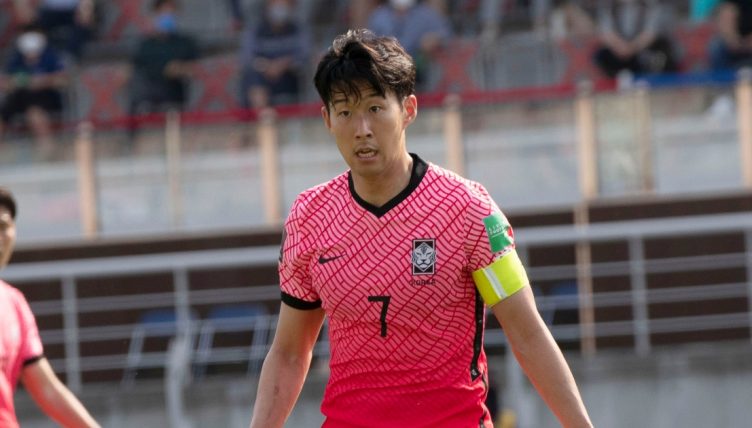 South Korea were moments away from being held to a draw by Syria in World Cup qualifying, only for Tottenham Hotspur forward Son Heung-min to spare their blushes.

After a goalless draw and 1-0 win in their first two home qualifiers, Paulo Bento’s hosts were in danger of dropping points against a team 45 places below them in the world rankings.

Hwang In-beom gave South Korea the lead, only for Omar Khribin to equalise inside the last 10 minutes – just the second goal conceded by the East Asian side in their nine qualifiers so far. However, as Syria failed to defend an 89th free-kick, the ball dropped to Son in the box and he made no mistake.

The late winner was Son’s fourth goal of the season, following strikes for Spurs against Manchester City, Watford and Arsenal, and his third winning goal since the start of the 2021-22 campaign.

South Korea’s next qualifying match will come away to Iran on October 12, with the top two nations in their group – which also includes Lebanon, UAE and Iraq – progressing directly to the 2022 World Cup in Qatar.

The goal was Son’s 28th for his country and his first against this particular opponent, and he needs just five more to move into the top five on their all-time list.