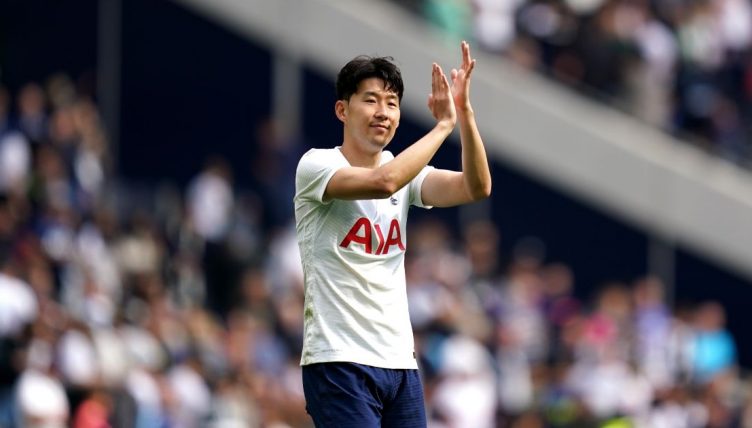 Both sides struggled to take their chances during the first half, with Dele Alli and Alexandre Lacazette both hitting the woodwork.

But there was plenty of drama at the Tottenham Hotspur Stadium as Pierre-Emile Hojberg exchanged words with Arsenal boss Mikel Arteta.

Son Heung-min then broke the deadlock with just over 10 minutes left, firing past Bernd Leno after excellent work from Japhet Tanganga.

Harry Kane, who has been linked with a move to Manchester City, didn’t feature in the win over Arsenal but is set to meet Nuno Espirito Santo next week.

“We expect to integrate Harry when he follows all the protocols we have to apply,” the manager said after the game. “We have to be very strict with the process of quarantine and not take any chances because everyone has learned the pandemic is still there, so we have to be very careful.

Tottenham will kick off their new season with a home game against reigning Premier League champions Manchester City next Sunday.

Cristian Romero next: The 11 players Tottenham have signed from Serie A