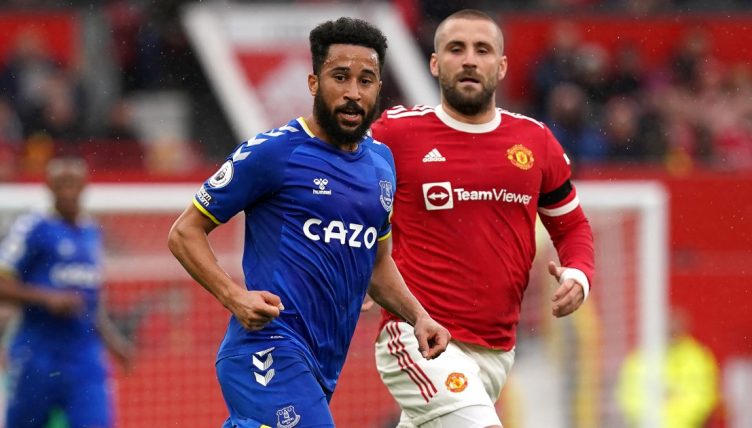 Townsend, who signed for the Merseyside club from Crystal Palace last summer, pulled off the legendary pose after scoring in the 65th minute to bring the Toffees level at 1-1, cancelling out Anthony Martial’s earlier opener.

The 30-year-old’s decision to mimic Ronaldo’s celebration also coincided with the Portuguese star having been brought on from the bench just eight minutes earlier and led to audible boos from the United faithful.

Townsend’s goal also proved pivotal in the context of the game as Everton hung on for a draw and took an unlikely point back to Goodinson Park.