Watch: Tsimikas holds off 3 Burnley players and gets Liverpool ovation 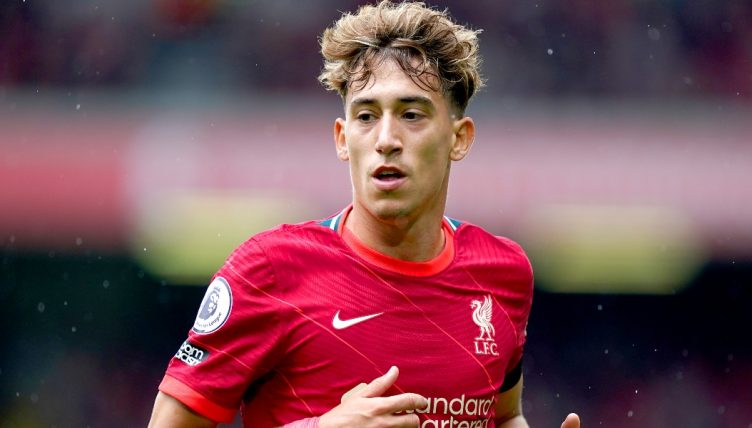 Liverpool made it two wins from two in the Premier League on Saturday afternoon, brushing Burnley aside 2-0 in their first game in front of a packed Anfield this season, and there was a great display from Kostas Tsimikas as well.

Diogo Jota got the scoring underway in the first half, heading in a wonderful cross from the Greek left-back who continued to deputise for Andy Robertson.

Sadio Mane made it two in the second half, polishing off a wonderful move. A long ball from Virgil van Dijk found Harvey Elliott. The youngster showed excellent composure to bring the ball down on his chest and feed Trent Alexander-Arnold who had made his way into midfield. A first-time pass from the right-back found Mane and he made no mistake.

As Burnley battled to find a way back into the game, Tsimikas showed the sort of desire that makes you a fan favourite in the red half of Merseyside. The defender stood up to the attentions of Matt Lowton, Jay Rodriguez and Dwight McNeil to retain possession, earning a huge cheer from the Anfield crowd as he did.

Take a look at the moment below.