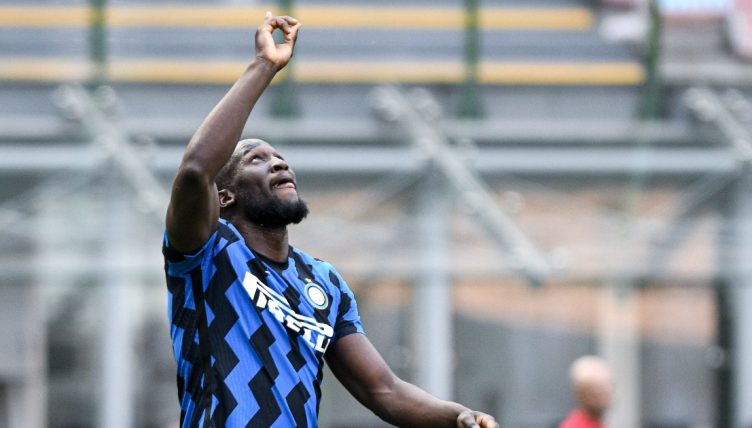 Romelu Lukaku is continuing to edge towards a Stamford Bridge return and Chelsea manager Thomas Tuchel has given his thoughts on the Inter Milan marksman and what he can offer.

The Nerazzurri have hit a raft of financial difficulties after winning a first Serie A title in 10 years, leading to manager Antonio Conte departing as well as Achraf Hakimi and Matteo Politano.

But there is no doubt that Lukaku, scorer of 24 league goals last season, will leave the biggest hole.

On the flip side, the excitement continues to build in west London and Tuchel has now had his say on the reports, heaping praise on the Belgian.

“Romelu is one of the guys – like Haaland at Dortmund, Lewandowski at Bayern and Harry Kane at Tottenham – who is a real number nine, who loves to score,” Tuchel said in an interview with Sky Sports News.

“Does this mean we will sign all four of these players? It does not. But it is a kind of profile we are looking for. If it is possible to convince a player’s agent and club, we will do our best. If it is not we will do our best to rebuild the team with different profiles.”

Take a look at the full clip below.

🗣"Romelu is like one of the guys, who is a real number 9, who likes to score, but this is not a secret."