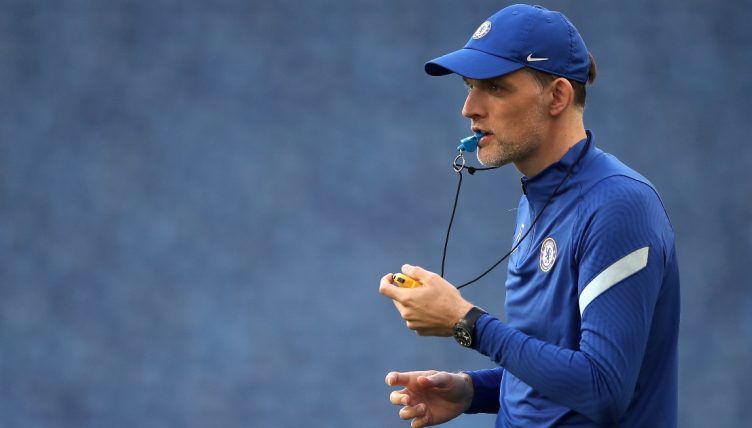 Thomas Tuchel will contest one of the biggest games in his managerial career tonight as Chelsea take on Manchester City in the Champions League final, but he appears in a pretty relaxed mood.

Having been at the helm as PSG lost to Bayern Munich in last season’s final, Tuchel has become the first coach to reach back-to-back finals with different clubs, having been sacked by the French champions at Christmas before succeeding Frank Lampard at Stamford Bridge a few short weeks later.

The Blues boss and Pep Guardiola have a good relationship, dating back to when Tuchel was making a name for himself at Mainz and Guardiola had arrived at Bayern. You’d imagine, then, that this apparent impression of Guardiola’s intensive wild-eyed touchline demeanour was done with respect.

Cameras caught Tuchel speaking with his players outside on a balcony in Porto, doing a pretty spot-on impersonation of the City coach.

His reaction when he sees the camera and realises he’s been filmed is priceless, too.