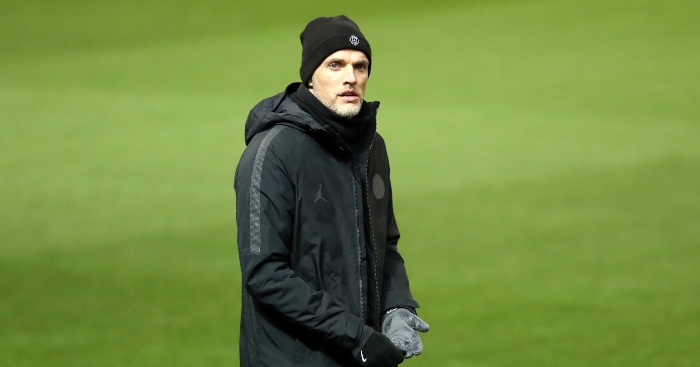 Thomas Tuchel got straight to work after replacing Frank Lampard and signing an 18-month deal with Chelsea.

Tuchel, who spent two and a half years at PSG, becomes the 11th full-time Chelsea manager in Roman Abramovich’s 18-year reign.

“I would like to thank Chelsea for their confidence in me and my staff,” Tuchel said after being appointed. “We all have the greatest respect for Frank Lampard’s work and the legacy he created at Chelsea.

“At the same time, I cannot wait to meet my new team and compete in the most exciting league in football. I am grateful to now be part of the Chelsea family – it feels amazing.”

He didn’t waste any time and took his first training session with the Blues on Tuesday night ahead of their Premier League game against Wolves.

The 47-year-old was seen giving out instructions at their Cobham training ground, spending a lot of time with Reece James.

James then provided an assist for Timo Werner during the training session and will hope to keep improving under Tuchel’s guidance.