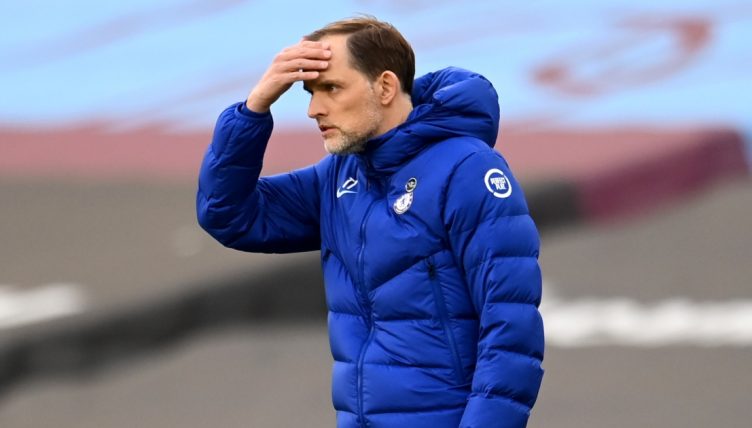 The theory that Werner is just out of confidence and needed one to go in off his arse to start scoring again took a hit against West Ham on Saturday evening after he opened the scoring.

The Germany international has come under criticism this season for missing chances, and failing to score as many goals as his reported £47million fee from Leipzig suggested he might.

He took his chance well to put Chelsea ahead just before the break, but he looked like his old self early in the second half, missing a golden opportunity by sending the ball just wide of a gaping home.

The dumbfounded reaction from Blues boss Tuchel is worth a watch, too, destined to become a reaction .gif for the ages.

The eight players Chelsea have signed from the Bundesliga