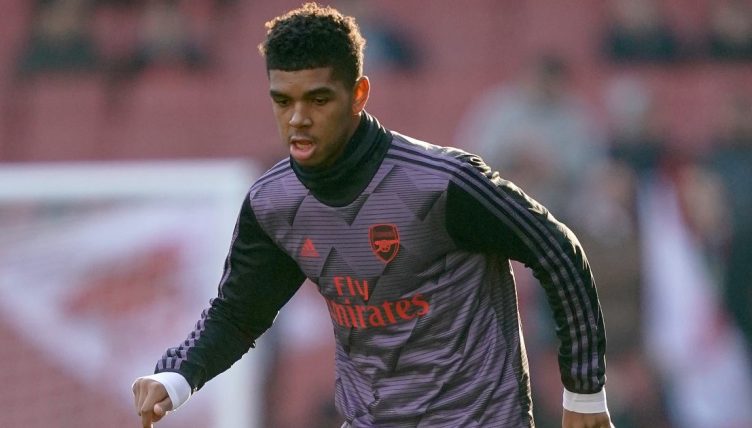 Tyreece John-Jules showed why he’s so highly rated at Arsenal by scoring a sensational goal during a recent training session.

John-Jules, who has been with Arsenal since the age of eight, reportedly rejected interest from AC Milan in 2019 and has already caught the eye of Mikel Arteta.

The 20-year-old striker spent the 2020-21 season on loan at Doncaster Rovers, scoring five goals in 18 League One appearances.

He’s back at the Emirates ahead of their pre-season friendlies and did his chances of a first-team start no harm with a brilliant goal in training.

John-Jules used his great feet to drive into the penalty area, sending a defender and the goalkeeper to the shops with a fake shot before cooly slotting the ball into the net.

Arsenal striker Tyreece John-Jules woke up this morning & chose violence in training: “@DinzeyiJonathan I did tell you”. 👀😂 [IG: tyreece9] #afc