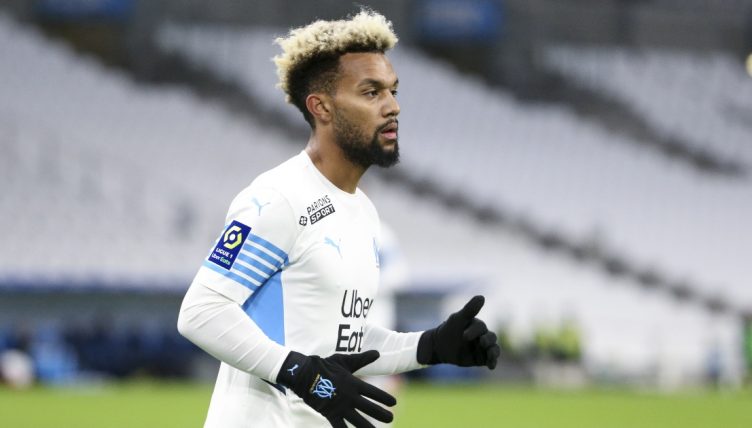 The former Barcelona youngster rounded off the scoring in the dying embers of Jorge Sampaoli’s side’s 3-0 win in Azerbaijan.

The forward has impressed in his new surroundings this term and was finally rewarded with his maiden strike for the Ligue 1 side this evening. The 20-year-old slotted home coolly one-on-one with his left foot.

Despite his exit from Catalonia, and his eye-catching displays in France, De La Fuente still harbours ambitions of returning to Barca in the future.

“My goal is to end up playing for Barcelona one day,” De La Fuente told ESPN in September.

“I know that the best way for that to happen was to leave, because I need to get those first division minutes.

“I had some good offers — I chose to go to Marseille. The best thing I could have done for my development was to start getting professional minutes early, to grow as a player and hopefully one day get back to Barcelona.”