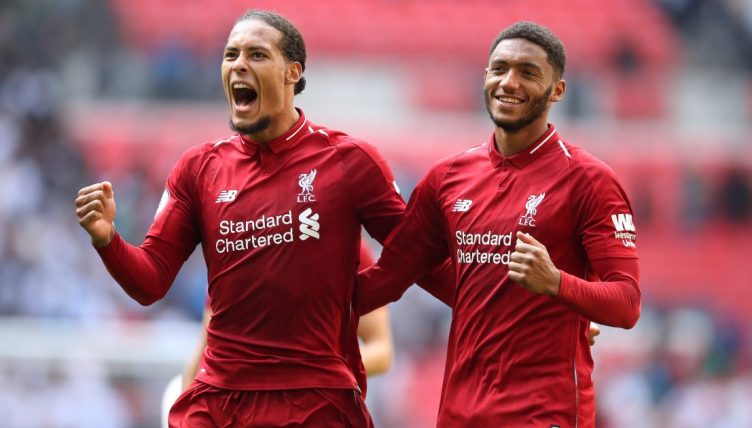 Van Dijk and Gomez both suffered serious injuries last year, ruling them out of the second half of the 2020-21 season and then Euro 2020.

The centre-back duo are close friends off the pitch and have spent much of their period of rehabilitation in each other’s company.

“It was massive [going through it with Van Dijk],” Gomez told Liverpool’s official website. “There were so many moments, right at the beginning, when we were at home on the sofa and couldn’t move, and we were FaceTiming and speaking about things.

“It’s someone to relate to, to vent to at times when you’re frustrated, so it was massive. I think we’re both thankful to have had each other; it was cruel circumstances, but it definitely made things easier.”

Despite their friendship, Van Dijk decided to nutmeg Gomez on the training pitch and then burst out laughing.