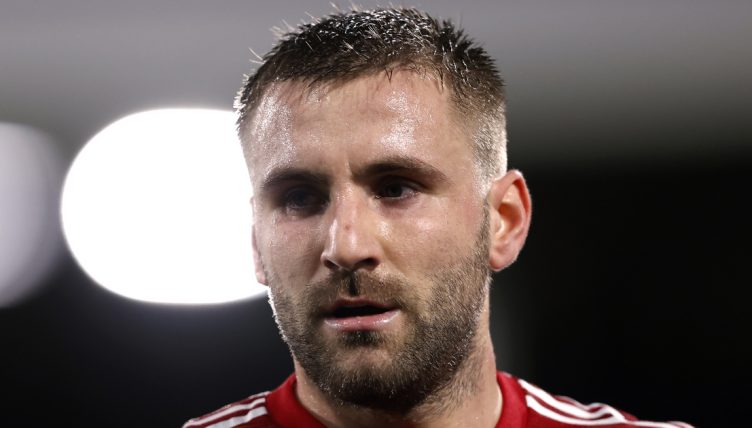 Leeds United were denied a penalty against Manchester United after VAR ruled that the ball hit Luke Shaw’s arm accidentally.

Shaw has an excellent season for United, playing with distinction and earning himself a recall to the England squad in the process.

But he was arguably lucky to avoid concreading a penalty during the first half of Sunday’s match at Elland Road.

Jack Harrison crossed the ball into the United penalty area intending to find Patrick Bamford. The ball ended up going just behind the Leeds striker before hitting Shaw’s left arm.

VAR had a look at the incident but declined to award a penalty to the home team and the game continued.