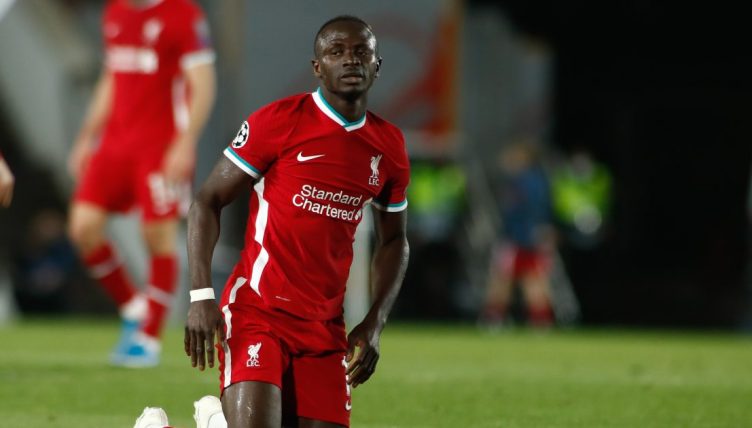 Jurgen Klopp and Sadio Mane were left fuming after the referee failed to award Liverpool a free-kick in the moments before Real Madrid’s second goal in the Champions League quarter-final first leg.

With Madrid leading 1-0, Mane appeared to be fouled by Madrid right-back Lucas Vazquez, who pushed him in the back as the pair chased a long ball.

But play was allowed to continue and within 27 seconds Marco Asensio had doubled Madrid’s lead by capitalising on Trent Alexander-Arnold’s error.

VAR reviewed the incident but didn’t take any action and Gini Wijnaldum remonstrated with the referee, while Mane was booked for his protests.

“It’s a definite foul 100%,” Peter Crouch told BT Sport at half-time. “He has no eyes on the ball, it’s a foul on any point in the pitch. You can see why Wijnaldum went to the ref.”

Liverpool pulled a goal back through Mo Salah before Vinicius struck his second of the night to restore Real’s two-goal advantage.

After the final whistle, Klopp could be seen remonstrating with the referee and later accused him of having “something personal” against Mane.