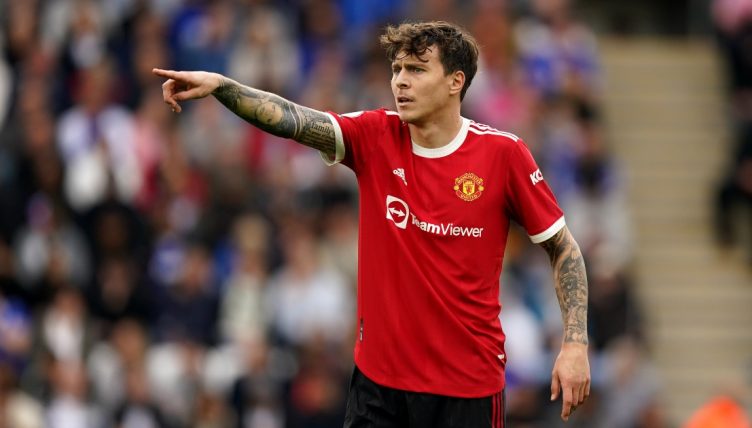 Manchester United kept their first clean sheet at Old Trafford since April during the 1-0 win over Crystal Palace – but Victor Lindelof caught the eye with more than just his defending.

United entered Sunday’s match looking to follow up their win over Arsenal and strengthen their push for Champions League football in Ralf Rangnick’s first game as interim manager.

And the side produced a more confident display than some of those seen under Ole Gunnar Solskjaer, with Fred scoring a long-distance winner in the final quarter of the game.

Lindelof lined up alongside Harry Maguire in the heart of defence and generally did a solid job of keeping Palace at bay but it was his long-range pass during the first half that caught our attention.

Upon receiving the ball inside his own half, the Sweden international looked up and lofted a cushioned pass onto the feet of Marcus Rashford.

Rashford teed the ball up for Cristiano Ronaldo but his tame shot at goal was easily saved by the Palace goalkeeper.