Watch: Lindelof sprints down the pitch and hugs Pogba after Greenwood goal 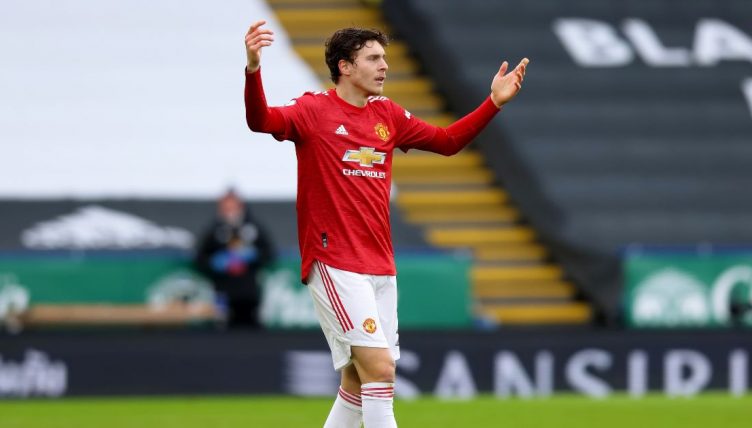 Manchester United secured a 3-1 win over Tottenham and nobody was more relieved by that result than Victor Lindelof.

After Edinson Cavani’s goal was controversially ruled out following a VAR review, Spurs took advantage of some poor defending from Lindelof and Son Heung-min opened the scoring.

Fred grabbed the equaliser in the 57th minute before Cavani got the goal that his play deserved, diving to head beyond Hugo Lloris from Mason Greenwood’s cross.

Greenwood then sealed the three points by firing past Lloris with virtually the last kick of the game.

Lindelof had been bailed out by United’s forwards, and he sprinted towards the 19-year-old to join in the celebrations.

The Sweden international then spotted Paul Pogba and diverted towards the midfielder before giving him a massive hug.

Mason Greenwood. It's what he does. ⚽️