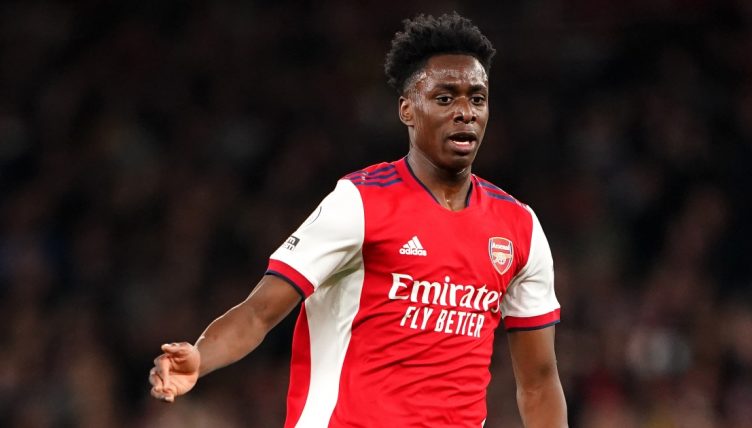 Former Manchester City defender Vincent Kompany has revealed the first impressions that he had of Arsenal’s Albert Sambi Lokonga.

Lokonga made his senior Anderlecht debut in December 2017 and immediately caught the eye of Kompany, who was still playing for City at the time.

The 35-year-old, who is now manager of Anderlecht, even compared the young talent to a former Barcelona and City midfielder.

“I was watching football from different countries, different places and I saw Sambi play his first game, first two games for Anderlecht and then he got a big injury to his knee,” Kompany said on Rio Ferdinand’s Vibe with Five YouTube channel.

“The first thing I did when I saw Sambi is I went to Mikel and also Pep [Guardiola], but Mikel [Arteta] first and said, ‘you got to watch this guy, he’s the new Yaya Toure’. Anyway, nothing comes off it, he’s got a cruciate ligament [injury].

“Then I fall into the management job at Anderlecht, so I’m working with him. I had the same conversation with Mikel and I believe the same thing now.”

While Guardiola didn’t bring Lokonga to City, Arteta decided to sign him in an £18million deal in the summer. The 22-year-old has already made 12 appearances for Arsenal, forming an impressive partnership with Thomas Partey.