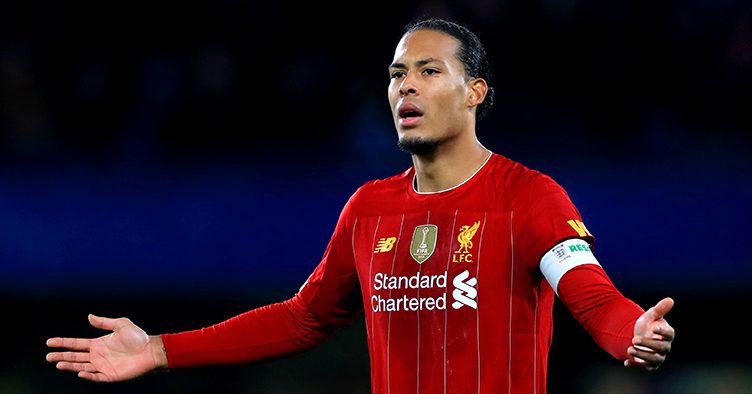 Despite being a centre-back, Liverpool‘s Virgil van Dijk continues to show that he has the skills to be a world-class forward.

Van Dijk has established himself as one of the best defenders in the world, helping the Reds win the Champions League and the Premier League over the last 12 months.

But he also loves to show what he’s capable of with the ball at his feet and produced a brilliant piece of skill ahead of their game against Arsenal.

The 29-year-old flicks the ball behind him before effortlessly making it bounce back over his head.

Alisson Becker is clearly impressed by his team-mate, but seems to suggest that he’s only doing it because the cameras are there.