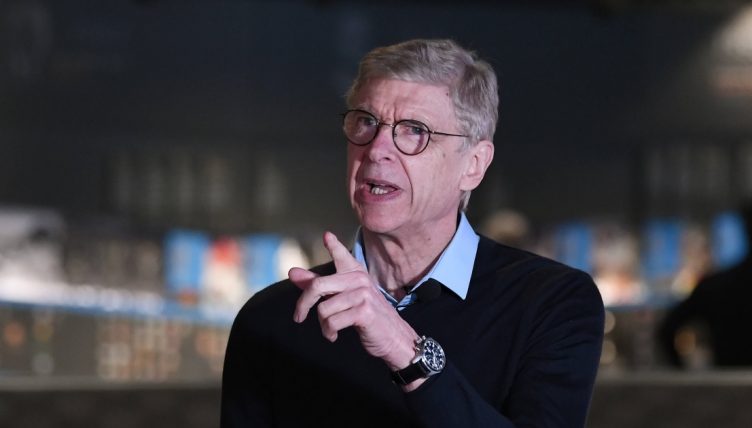 Arsene Wenger has explained just how close Arsenal came to clinching a deal for Cristiano Ronaldo while he was a teenager at Sporting Lisbon but lost out to Alex Ferguson and Manchester United.

Wenger was asked about which player he most regretted not signing by Ian Wright in a recent video on the LadBible YouTube channel, and the former Arsenal Manager was quick to answer with the Portuguese star.

“We thought it was possible and if we had been a fraction quicker, a few days because we had agreed and then Manchester United came in 5 or 6 days later.”

He then went on to talk about the player he wished he’d have signed later on in his career.

“At the end of my career, Ngolo Kante,” Wenger said.

The Frenchman won three Premier League titles, including an invincible season, and seven FA Cups in his time with Arsenal, including two doubles in 1997-98 and 2001-02.

The clip is right at the start, with credit to Sport Bible.