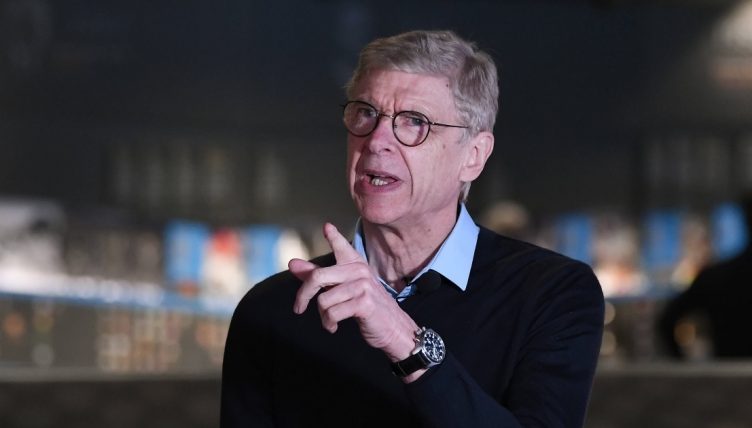 Gareth Southgate led England to their largest ever win at a European Championships on Saturday night, beating Ukraine 4-0 in Rome, and Arsenal legend Arsene Wenger was singing his praises after the game.

An early strike from Harry Kane got the Three Lions off to a perfect start, stabbing the ball home from an excellent Raheem Sterling assist.

Harry Maguire headed in a second just after half-time before Kane made it 3-0 with 40 minutes still left to play, finding the net with his head from another Luke Shaw cross.

Jordan Henderson came off the bench to add some gloss to the scoreline and it was enough to earn both himself and his manager some praise from Wenger after the game.

Working as a pundit on BeIN Sports, the Frenchman said:

“He’s [Southgate] learned a lot from the World Cup. They look more stable defensively,” he said.

“I’m not sure Sancho will play in the semi-final but he has 10 players he knows he will play. Personally, I like Henderson when he comes on. From deep midfield, he plays forward. Very good balls.

“I think he could be important in the semi-final.”