Watch: Werner gives hilarious reaction to having sweets taken off him 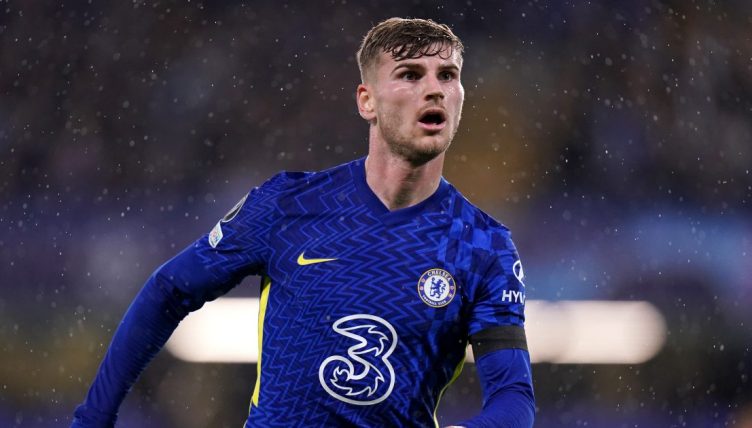 Chelsea forward Timo Werner caused laughter among the Blues bench and fans alike after he reacted comically to having what appeared to be sweets taken off him by members of the Stamford Bridge coaching staff while in the stands during the sides game against Norwich this Saturday.

Werner, who missed the game against the Canaries due to injury, was seemingly enjoying the treats while watching his team before two members of the Chelsea backroom team turned around took them off him – resulting in a hilarious facial reaction from the German international who appeared visibly annoyed.

The 25-year-olds immediate reaction caused a round of laughter among those in the stands around him, with those sitting behind him openly struggling to contain themselves as Werner pleaded to be given the sweets back.

Despite having the candy taken away from him, however, Werner was at least treated to a goal-fest in West London as Chelsea romped to a 7-0 victory over the Premier Leagues bottom side – though we’re sure he would have rather been on the pitch than arguing over snacks in the stands.

Timo Werner is having some sweets for now 😅he
just wish he could be playing… its going down🔥🔥 #CHENOR pic.twitter.com/0TzKK8wL6t