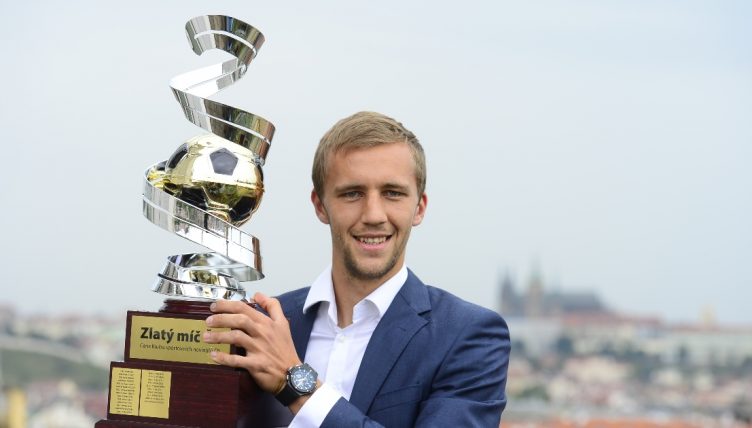 West Ham‘s Tomas Soucek seems to be loved by fans of every team he turns out for. It doesn’t appear the Czech Republic is any exception if his latest showing is anything to go by.

There’s evidently a lot of affection for Soucek at his former club Slavia Prague, as his old teammates facetimed him while celebrating their surprise Europa League victory over Leicester last month, while he already seems to enjoy cult hero status at West Ham as a key part of David Moyes’ midfield alongside Declan Rice.

He steps up to the plate for his country, too, having been named as their player of the year in 2020, and he’s got them off to the perfect start with a hat-trick in their first qualifier for the 2022 World Cup.

Estonia took a surprise lead on Thursday evening, but the Czechs struck back with a vengeance, hitting back with four goals before the break, with the third and fourth from Soucek.

Soucek completed his hat-trick early in the second half, and a sixth goal followed shortly afterwards. It ended 6-2 on the night in the end.

The first was a towering header at a corner, the second was a sweetly-struck long-range effort and the third a simple tap-in.

Things you love to see.

What a strike this was. pic.twitter.com/hQDMLhyI4g