Watch: Will Gareth Bale be a success in MLS? 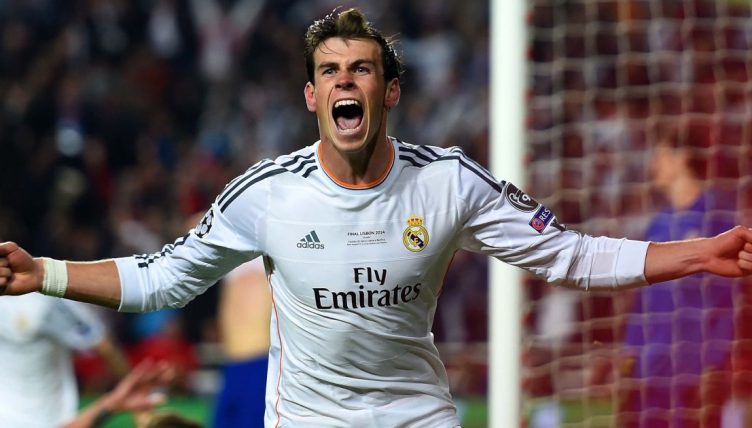 Gareth Bale is one of Britain’s greatest ever footballers and aged 32 he is now set to embark on his next adventure to MLS, but was this the right move for his career?

Gareth Bale’s future has been hotly debated for the past few years as his career at Real Madrid seemed to dwindle out.

Across his final three seasons with Madrid he started just 16 La Liga matches and had a loan spell with Spurs in between.

While the end of his time at Real Madrid was somewhat unspectacular, no one can forget his legacy at the club.

The Welshman scored 106 goals in 258 matches and he won 16 trophies during his eight seasons with the club.

Bale was always a player for the big occasions and he scored arguably the greatest Champions League final goal of all time with his bicycle kick against Liverpool.

Since joining MLS in 2018, LAFC have wasted no time in climbing the footballing ladder.

In just four seasons they have managed to attract some of the biggest stars to the USA and they have leapfrogged their local rivals LA Galaxy in recent years too.

They were crowned champions of the MLS Cup in 2019, their second season in MLS.

They play their home matches at the Banc of California Stadium, which has a capacity of 23,500.

Since their triumph in 2019, LAFC have found it a little more difficult to cement their place on top as they failed to finish in the playoffs in their last two seasons.

This year things have started to look up for them though, as they currently sit at the top of the Western Conference with 33 points.

Many people would assume that Bale is heading to America for one final payday, although this doesn’t seem to be the case.

MLS operates slightly different to the European leagues we are used to as each club must abide by strict wage cap guidelines.

Each MLS club is then eligible to register three designated players who are eligible to be paid more than the set wage cap.

Carlos Vela has been the main man for LAFC since their inception and he recently signed a new designated player contract with the club until the end of 2023. 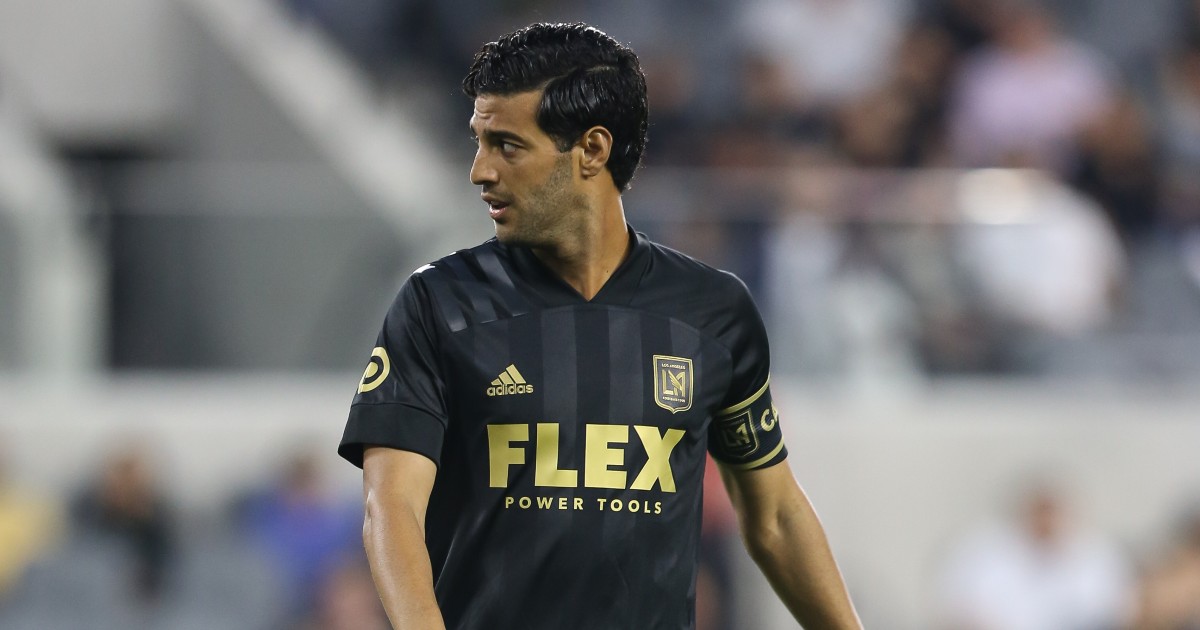 The club did still have room to sign Bale on a designated contract, but they have actually managed to land him on a Targeted Allocation Money contract, which means he will have taken an enormous pay cut from his previous contract at Real Madrid.

Amazingly, LAFC have also managed to land Giorgio Chiellini on a contract as a non-designated contract.

So if Bale’s choice to move to MLS wasn’t motivated by money, why else would he choose America?

Ahead of the USA hosting a joint World Cup in 2026 alongside Canada and Mexico, a conscious effort has been made in the country to grow the sport.

MLS is one of the fastest-growing leagues in the world as they have almost doubled the average attendance in the league over the past 20 years.

This season the average attendance in MLS has been just over 20,000 fans. For context, the Premier League averaged just over 39,000 fans each week last season.

Atlanta United are the best-supported club in the league with average attendances way over the 40,000 mark.

One eye on the World Cup

It was thought that had Wales not qualified for the World Cup in Qatar, Bale would have hung up his boots entirely.

While Madrid fans have questioned his motivation for club football, Bale’s dedication to Wales cannot be questioned.

Bale played a vital role in Wales reaching the World Cup and it’s probably fair to say that he will already have one eye on the tournament in Qatar. 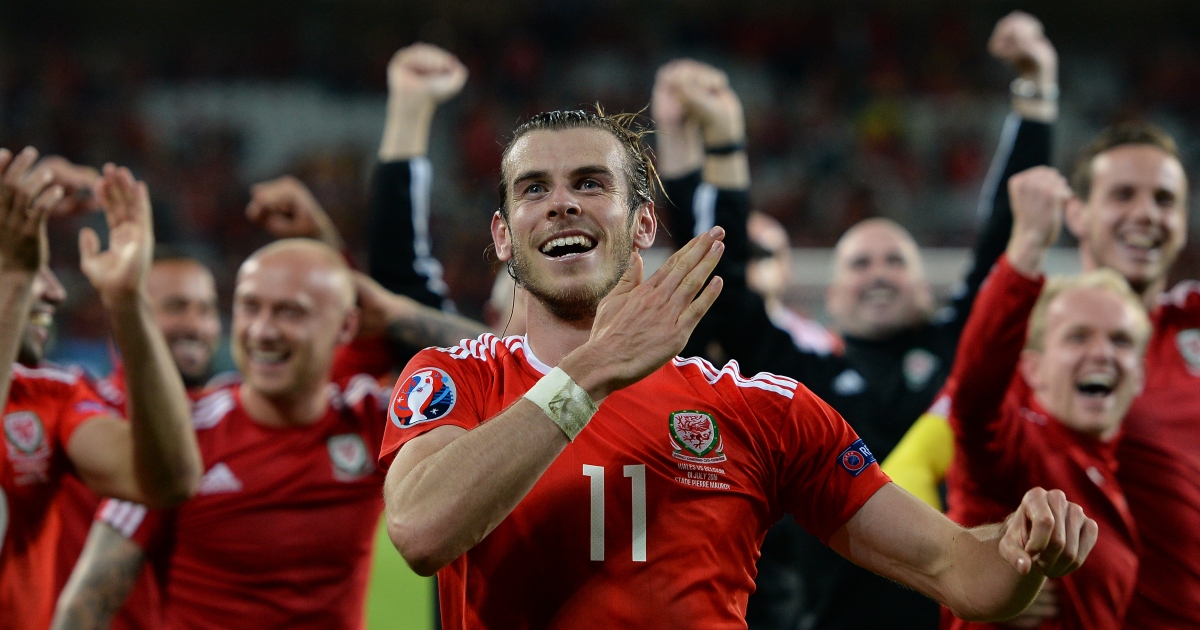 Arguably Bale’s risk of injury would have been greater had he signed for Cardiff in the Championship as he would have faced a gruelling 46 game season with little rest in between.

Instead, he is joining the side who are currently halfway through their season and currently leading the way in MLS.

There’s no doubt that Bale’s minutes will need be monitored closely as he hasn’t played more than 1000 minutes of league football since the 19/20 season and perhaps that’s more likely to happen in MLS.

The Welshman will also get to experience a new culture and we hear to golf courses out in LA aren’t too bad either.