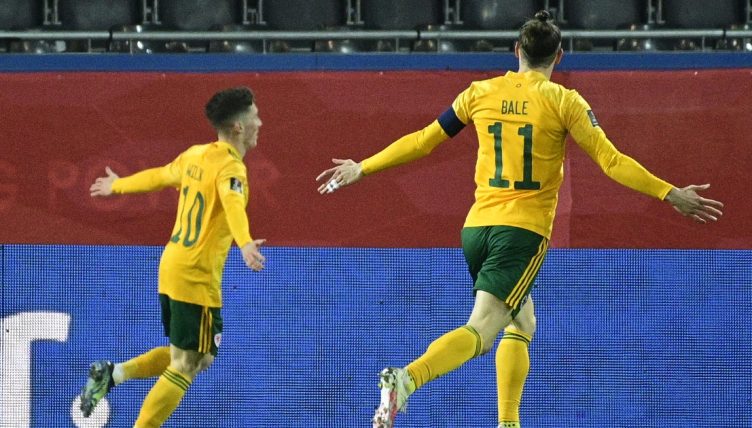 Wales campaign to qualify for their first World Cup since 1958 has begun with a difficult match away to group favourites Belgium.

Roberto Martinez’s side comfortably finished ahead of England and Denmark in the Autumn’s Nations League, and are currently ranked No.1 in the FIFA World Rankings, but they were shocked inside the opening 10 minutes in Brussels.

Wales took a surprise lead – bringing back memories of their famous Europe 2016 victory en route to the semi-final in France – with Gareth Bale and Harry Wilson combining to put the finishing touches to a well-worked team goal built with incisive passing from their own half, opening the scoring early on.

Bale, back on loan at Tottenham, has recently spoken of his desire to return to Real Madrid to see out the final year of his contract next year, while it remains to be seen what the future holds for Wilson, currently on loan at Championship side Cardiff from Liverpool.

In that context, it will be interesting to see if how they perform for Wales at the Euros this summer. If they can keep combining like this, expect plenty of transfer interest.