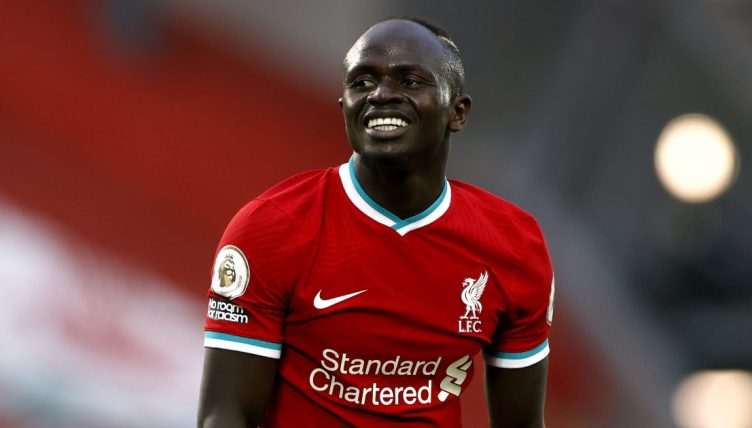 Despite being regarded as one of the nicest footballers in the world, Liverpool’s Sadio Mane couldn’t resist the opportunity to troll Manchester United.

Alongside Mohamed Salah, Mane was taking part in a Zoom call as the Liverpool players took part in the club’s annual chat with patients of Alder Hey hospital.

After one Liverpool fan revealed that his brother supports United, Mane immediately put his head in his hands, saying: “Oooh wrong team.”

The Senegal international also wasted no time before mentioning Liverpool’s recent 5-0 win against their arch-rivals.

During his time at Southampton, Mane was regularly linked with a move to Old Trafford before eventually deciding to join Liverpool in 2016.

“Yes, it was true,” Mane told the Liverpool Echo when asked about the United interest. “There was interest from a lot of clubs, not just Manchester United, but as soon as I knew Liverpool were interested I just felt it was the right club with the right coach. It was right for me to come here.

“Liverpool are a massive club with a big history that has won many trophies over the years and as soon as I was told of the possibility to come here and I knew the manager wanted me I said yes.

“It was the right move. I recognise the size of the club and to progress to another level as a player this was the club and the moment for me. It was a step I needed to make.”

Watch the clip below, starting from 3:13.

We hosted a virtual Christmas visit with Alder Hey earlier this month to surprise some very special patients and their families ❤️ pic.twitter.com/4yL4QwJdbx