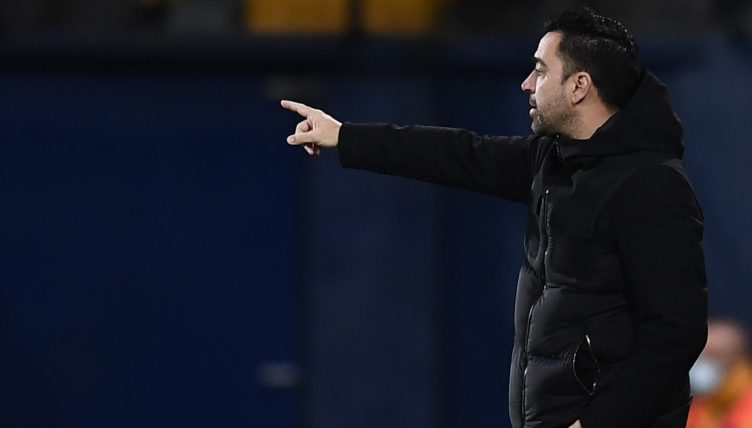 Xavi Hernandez claimed his second win as Barcelona manager in last night’s 3-1 victory away at Villarreal.

Goals from Frenkie De Jong, Memphis Depay and Phillippe Coutinho saw the Blaugrana pick up a crucial three points on the road, and helped restore some confidence to a squad desperately lacking any.

They didn’t make it easy for themselves, leaving it until the 88th minute before Memphis took full advantage of a poor defensive header and made it 2-1 to the away side.

Villarreal were devastated to lose in such a manner so late on but Barcelona were delighted with the win, and this was shown through the celebration of their staff.

As Memphis finished his chance, Xavi and his entire backroom staff erupted on the sidelines, knowing that a hard fought game was surely won.

Who doesn’t love a late winner?