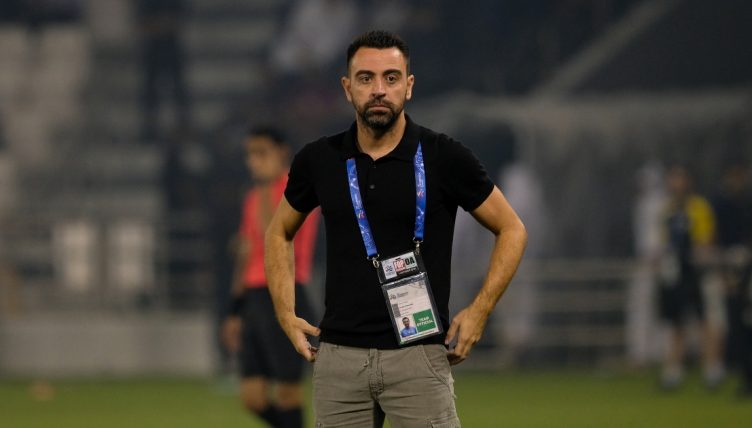 Xavi Hernandez is unquestionably a Barcelona legend – and the wonderfully worked goal his Al Saad team scored in Qatar suggests he may be ideal for the manager’s role at the Camp Nou.

Barcelona have been in crisis for some time. Their finances are in a ridiculously bad state, club icon Lionel Messi left for PSG this summer and the team have made a mediocre start to the 2021-22 La Liga season – and have been thrashed in both of their Champions League games.

It’s no surprise that Ronald Koeman is under severe pressure and it’s widely rumoured that Barcelona have been sounding out managerial replacements over recent weeks.

Xavi has been strongly linked with the job in the past and would have done his future chances no harm if this Al Saad goal is anything to go by.

The Qatar-based side scored a goal of free-flowing beauty, with the ball neatly transferred from back to front and stuck into the net with an unerring finish – just like Barcelona used to do when Xavi was in the side.

According to 90min, Barcelona and Al Sadd are in constant dialogue about the former midfielder replacing Koeman in the Camp Nou dugout.

The 41-year-old has been in charge of Qatari side Al Sadd since 2019, his club winning the last league title without suffering a defeat.