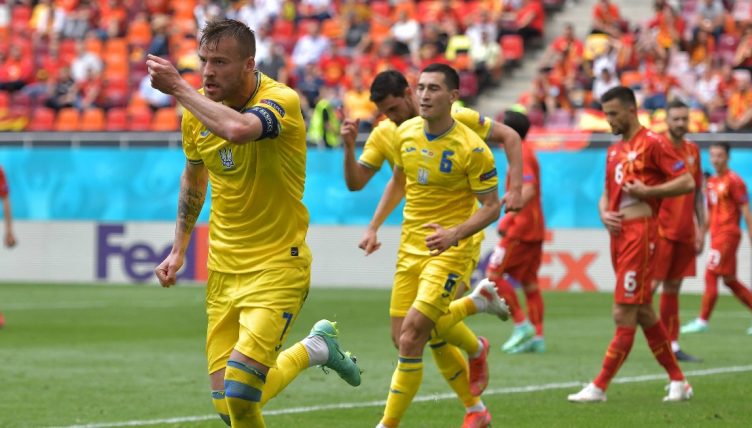 One of the unexpected running themes of Euro 2020 so far has been different players snubbing bottles of Heineken and Coca-Cola, which are placed on the desk in each press conference for sponsorship purposes.

Cristiano Ronaldo was the first to remove the bottles of coke, quipping to “drink water” instead, a move followed by Italy’s breakout star Manuel Locatelli. Manchester United’s Paul Pogba, who is a devout Muslim and teetotal, removed bottles of Heineken.

UEFA has responded by warning that players could be hit by fines if they continue to remove the bottles. Meanwhile, Russia coach Stanislav Cherchesov drank from the coke bottle on the desk, while West Ham’s Andriy Yarmolenko was the latest to respond with a joke.

In a buoyant mood in his post-match press conference, the forward urged Coca-Cola and Heineken to “contact me!”.

Andriy Yarmolenko saw what Cristiano Ronaldo did and reversed it 😂🔄 pic.twitter.com/koH8o8TCx9