Watch: ‘You can abuse me after!’ – Solskjaer hits back at heckling fans 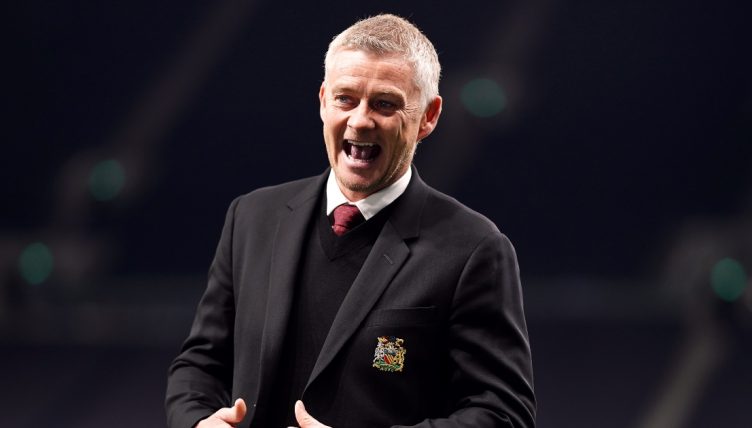 Solskjaer has been heavily criticised in recent weeks, especially after United’s humiliating 5-0 defeat to Liverpool at Old Trafford last week.

Despite reports that United were in talks with former Chelsea manager Antonio Conte, they decided to give the Norwegian another chance to turn things around.

The Red Devils needed to respond with a convincing performance against Spurs and that’s exactly what they did. Cristiano Ronaldo broke the deadlock with a brilliant volley before Edinson Cavani and Marcus Rashford scored in the second half.

As Solskjaer prepared to speak to the club’s official MUTV channel after the game, Solskjaer found himself on the end of some taunts from some of the Spurs supporters.