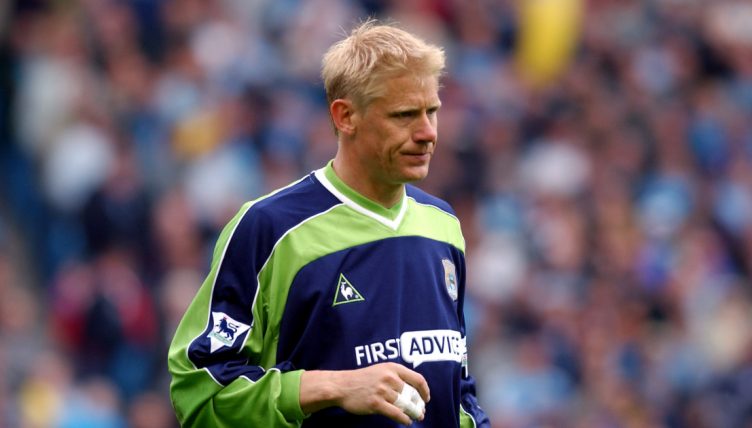 Jamie Carragher, Peter Schmeichel and Micah Richards exchanged some back and forths as they discussed what the future will be for Manchester United.

The three were on the panel for CBS on punditry duty for yesterday’s Champions League action which included Manchester United’s 2-0 victory at Villarreal, United’s first game under interim manager Michael Carrick.

It led to discussions about whether Schmeichel, who was United’s number one for many years and helped the side win the 1999 treble, would take up the job as temporary manager if he got the call.

“I would do anything for that club,” he said in response to Micah Richards’ question.

“Really, I would help them out in any way I could.”

That led Carragher to point out a career choice the Dane might not have wanted reminding of at that moment.

“You signed for Man City didn’t ya?” Carragher joked, causing Richards to burst out laughing.

Schmeichel responded by pointing out that Carragher’s former club Liverpool had only won one Premier League, sending the other two into hysterics.

"You signed for Man City, didn't you?"

"What's really interesting is, after your club won one Premier League…"@MicahRichards tried to be serious but @Carra23 and @Pschmeichel1 couldn't resist taking shots 😂 pic.twitter.com/ROg6r2MWIX