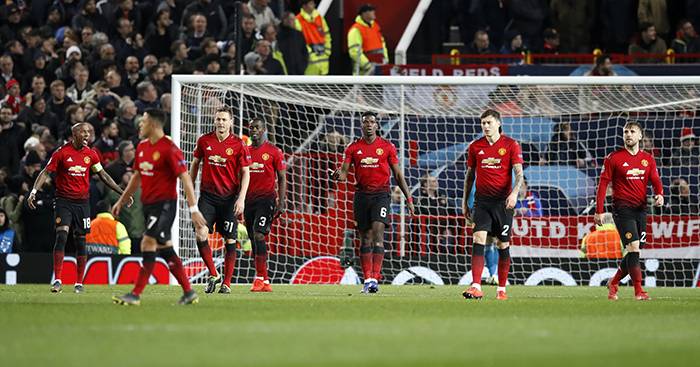 A young Manchester United fan was asked by ITV News to name his favourite player – and it’s fair to say his answer shocked the interviewer.

These are new times for United fans who lived through the Fergie years, but for the younger generation who weren’t around or aren’t old enough to remember the club dominating English football, simply competing for the Champions League spots is the norm.

You might assume, then, that the younger generation are big fans of players like Paul Pogba and Jesse Lingard, flair players with huge social media followings.

Well, at least for this one lad interviewed by ITV News, you’d be wrong.

A budding footballer himself, he was asked for his favourite team and then his favourite player only to hilariously reply, “None of them, they’re all rubbish.”

He did at least save Ole Gunnar Solskjaer from his wrath, describing the United boss as a “legend”.

Watch the hilarious interview below.