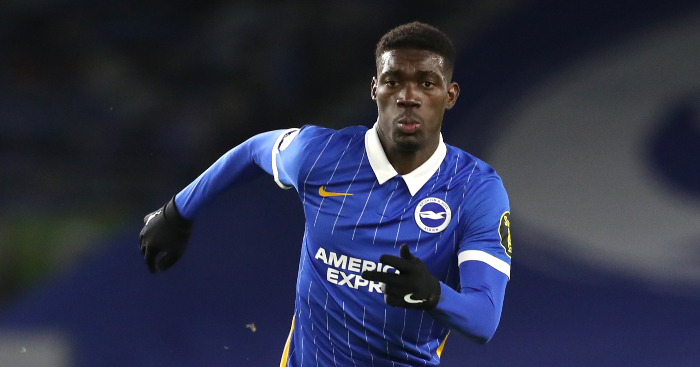 Yves Bissouma had never scored a goal on home soil for Brighton until he opened the scoring against Blackpool with an incredible long-range effort in the FA Cup fourth round.

All four of the Malian’s goals for the Seagulls have come from outside the box, but none of the others quite compare to this stunner, right into the top corner from 32 yards out.

You’ll see few more satisfying goals all season, and this is surely the front-runner when it comes to blooters from far out. A goal Tony Yeboah would’ve been proud of, it’s begging to have Alan Partridge’s “foot like a traction engine” commentary dubbed over the top.

League One side Blackpool were defending well enough to frustrate the hosts, and there can’t be any blame thrown their way for this one. There’s the odd occasion in football where you just have to put your hands up and applaud the opposition, and this is one of those.

The Tangerines actually did well not to let their heads drop, equalising through Gary Madine and going into half-time on level terms.