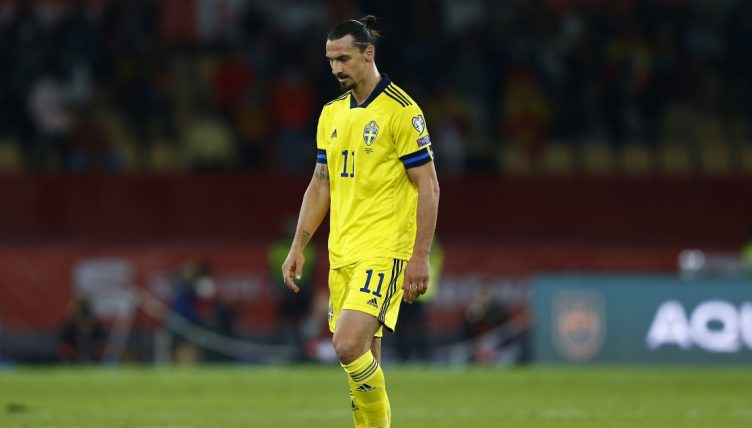 Ibrahimovic came on as a late substitute in Seville with the game at 0-0 and Sweden needing a goal to pip their hosts to automatic qualification.

But a late strike from Alvaro Morata sent Spain to Qatar and left Sweden needing to win two play-offs next March to join them.

While the 40-year-old Ibrahimovic failed to make an impact on the scoreline, he certainly left an impression on Azpilicueta.

As a corner was swung into the Spanish penalty area, the veteran striker smashed into the back of his opponent. It was a move that would have even attracted winces in a WWE bout.

Azpilicueta immediately hit the floor in some pain and the Spain players surrounded the referee Felix Brych in an attempt to get Ibrahimovic sent off.

He escaped on-pitch punishment but it was later revealed that the AC Milan star had received a booking that activates a suspension for Sweden’s next match.