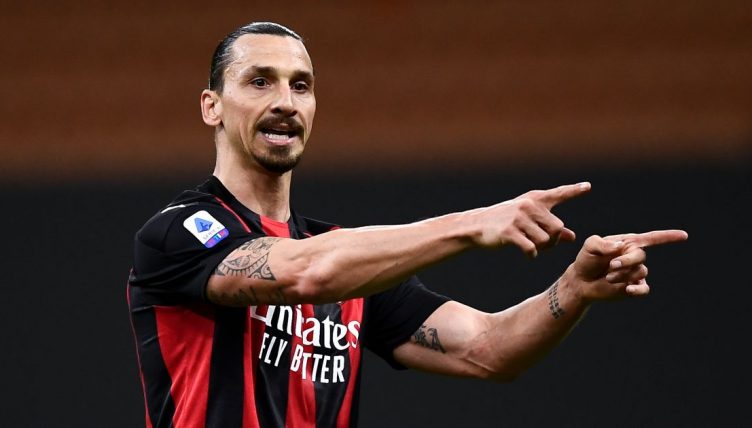 While Zlatan Ibrahimovic didn’t score in AC Milan‘s 2-0 win over Benevento, he did nearly register the assist of the season.

Ibrahimovic has been in great form this season and recently penned a new one-year deal which will see him play on at the San Siro beyond his 40th birthday.

The Sweden international returned from injury against Benevento and watched as Hakan Calhanoglu and Theo Hernandez gave Milan a 2-0 lead.

During the 83rd minute, he flicked the ball up and then produced an acrobatic no-look flicked pass to pick out the run of Samu Castillejo.

Castillejo wasn’t able to make the most of the opportunity and Ibrahimovic couldn’t hide his frustration with his team-mate.

“Ibrahimovic is a champion and a champion makes everyone around him raise their game,” Milan boss Stefano Pioli told DAZN after the game. “Missing him was certainly damaging to the team, but we have reacted to the difficulties and showed character.

“It’s an advantage not to give the opposition defence a regular point to focus on, so Zlatan has this great tactical intelligence and knows how to move around trying to find the space.”