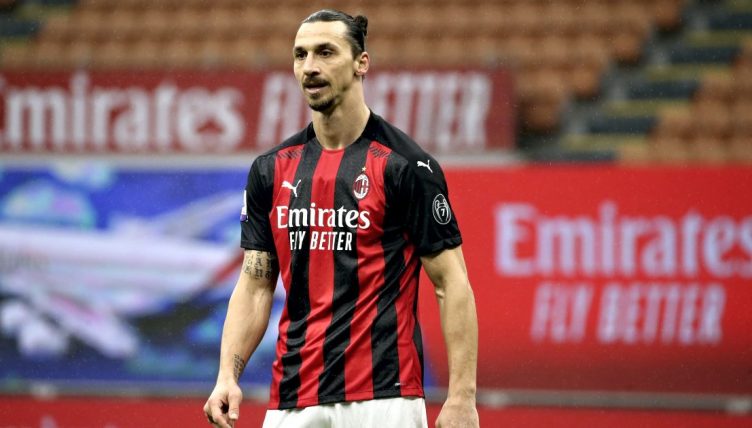 Ibrahimovic has scored at every club he’s played for, a list that includes Ajax, Juventus, Inter Milan, Barcelona, Manchester United and LA Galaxy.

The 39-year-old has continued his prolific form with AC Milan, scoring 14 league goals in 2020-21 – only Cristiano Ronaldo has scored more in Serie A.

Ibrahimovic achieved his impressive personal milestone during Milan’s stroll against rock-bottom Crotone. Playing a one-two with Rafael Leao, the striker swept the ball home to give Milan a first-half lead.

He would go on to score another goal as they maintain their two-point lead at the top of Serie A and look to win their first league title since 2011.