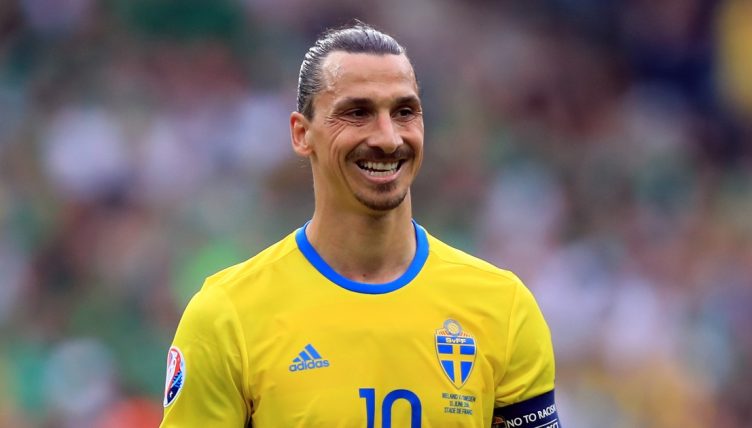 Ibrahimovic retired from international football after Euro 2016 but was recalled to the Sweden squad for their opening set of World Cup qualifiers.

And the 39-year-old has wasted no time reminding everybody of his class.

As Sweden made the trip to face a tricky Kosovo side, Ibrahimovic looked determined to ensure his country maintained their winning start to qualifying. He didn’t look in the mood to mess about.

So the ball slipped loose in the Kosovo penalty area, the veteran striker executed a cheeky backheel into the path of Ludwig Augustinsson who gave Sweden the lead.

Ibrahimovic then provided the assist for Alexander Isak to double their lead.

Sweden have qualified for this summer’s European Championship – which could provide the perfect opportunity for Ibrahimovic’s international swansong.