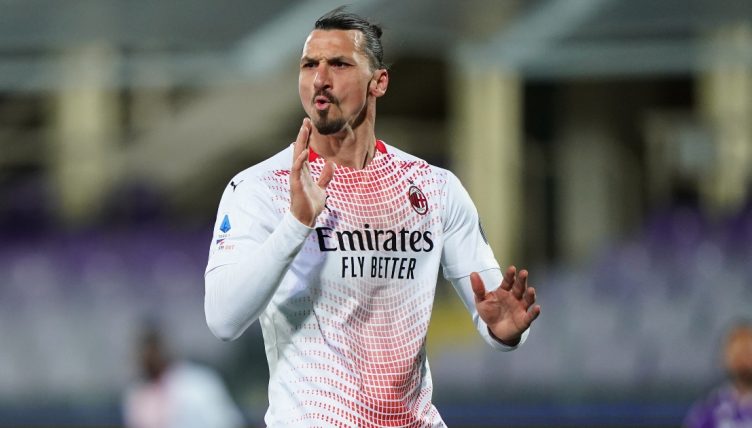 Zlatan Ibrahimovic came agonisingly close to scoring one of the goals of the season in AC Milan‘s 3-2 victory over Fiorentina on Sunday afternoon.

The 39-year-old striker has scored some ridiculous goals in his long and glittering career, but this audacious chip – from an angle reminiscent of Papiss Demba Cisse’s wonderstrike against Chelsea – would have been up there with the very best of them.

Milan picked up three points regardless, keeping themselves just about in the Serie A title race, in an entertainingly topsy-turvy match against Fiorentina.

Ibrahimovic got the opening goal after nine minutes but Fiorentina fought back, with fellow veteran Franck Ribery putting Viola ahead before Milan scored twice in response through Brahim Diaz and Hakan Calhanoglou to make it 3-2 in the end.

But had this effort gone in, it’s all we’d be talking about. Ibra shows some sensational technique, playing a one-two before a first-time outside-of-the-boot effort is sent curling in, leaving the keeper helpless, looking as though it’s about to dip in before cruelly bouncing out off the post.