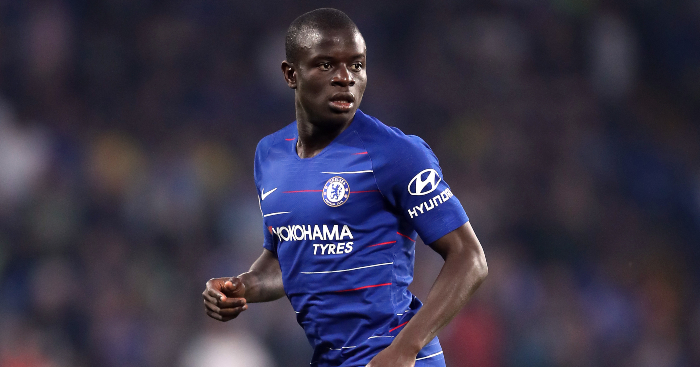 Gianfranco Zola lifted the lid on why Maurizio Sarri refused to play N’Golo Kante in what is perceived to be the Frenchman’s ‘best’ position while in charge of Chelsea.

Under Sarri last season, Kante generally played on the right-hand side of a midfield three, with the much-maligned Jorginho sitting in front of the defence.

Many pundits criticised Sarri and suggested Kante should have been deployed in Jorginho’s role, rather than being tasked with bursting forward.

But Zola, who served as Sarri’s assistant, told beIN sports ahead of Chelsea’s opening match of the season under new boss Frank Lamaprd – in which they lost 4-0 at Manchester United – there were two reasons Kante did not suit Jorginho’s position.

Why did #Sarri refuse to play @nglkante in his best position? 🤷‍♂️