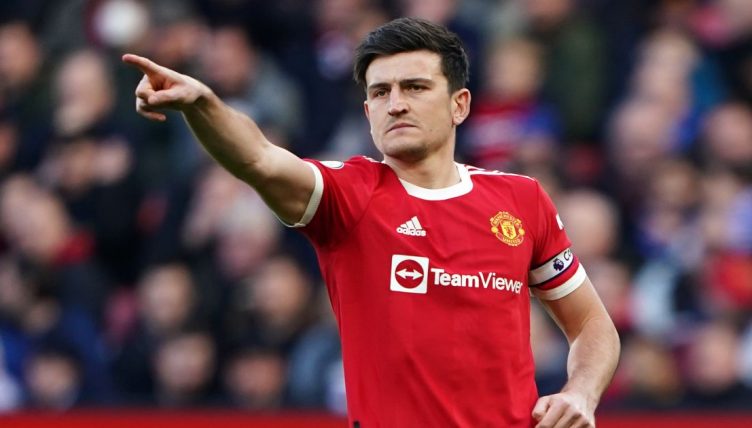 Harry Maguire has come under heavy fire for his performances in a Manchester United shirt this season, but United legend Wayne Rooney issued a strong defence of him on Monday Night Football, calling the out-of-form centre-back “world-class”.

Maguire has attracted a great deal of criticism for his displays for United this term, both under Ole Gunnar Solskaer and Ralf Rangnick.

The 29-year-old has made several high-profile errors and looked shaky at times, and Irish pundit and former United midfielder Roy Keane has been one of his most vociferous detractors.

After Liverpool beat United 5-0 earlier in the season, Keane said: “United have so many talented players, particularly going forward, but a lot of their players defensively… Maguire and [Luke] Shaw last week were a disgrace, a disgrace to the club.”

His poor form saw Maguire booed while on England duty last week, with fans at Wembley voicing their displeasure before the game and during it when Maguire touched the ball.

The defender was strongly defended by his international manager Gareth Southgate, who called the fans’ negative reaction to Maguire’s form an “absolute joke.”

And Derby boss Rooney also moved to defend Maguire when asked about the £80million man on Sky Sports on Monday, though he did admit the centre-back hasn’t been at his best this term.

Rooney said: “I like Harry. I know Harry personally. He hasn’t been in his best form this season, like a lot of [United] players haven’t.

“And then you look at England. He goes to play for England and he looks like a world-class centre-back.

🗣 "He goes to play for England and he looks like a world class centre-back."

Wayne Rooney is a fan of Harry Maguire and says his form has become a confidence problem at Manchester United pic.twitter.com/PiEJo4Wqho