Watch: ‘Man Utd have to be a top one team’: Rooney responds to Ronaldo 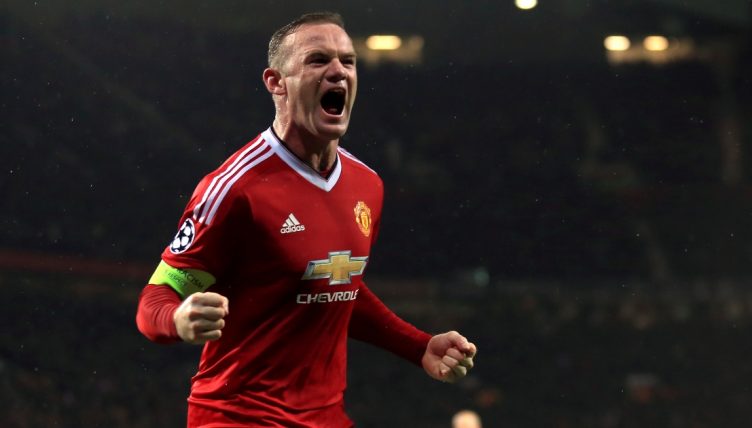 Wayne Rooney has disagreed with Cristiano Ronaldo’s recent assertion that Manchester United should be a ‘top three’ team – insisting they should be targeting top spot in the Premier League.

Ronaldo, who unexpectedly returned to Old Trafford last summer, criticised United’s 2021-22 form in an interview with Sky Sports earlier in the week and reiterated that he re-signed for the club to add to his trophy collection.

“In my eyes, I don’t accept that our mentality be less than to be in the top three. We are capable to change things now.”

Rooney played alongside Ronaldo at Old Trafford for five successful seasons between 2004 and 2009 and the Derby County manager issued a response to his former team-mate during a pre-match press conference.

“Manchester United have to be a top one team, not top three, and I think that’s the demands the fans put on you, the demands that club has,” Rooney said before Derby’s match with Sheffield United on Saturday.

“Of course, they’re going through a very difficult period at the minute, but make no mistake that’s a club that has to be winning championships.

“It has to be winning trophies, and that’s the pressure we come in with playing or working at Manchester United. That’s where they need to get back to. I’m sure they’re trying to do the right things to get them back to that place.”