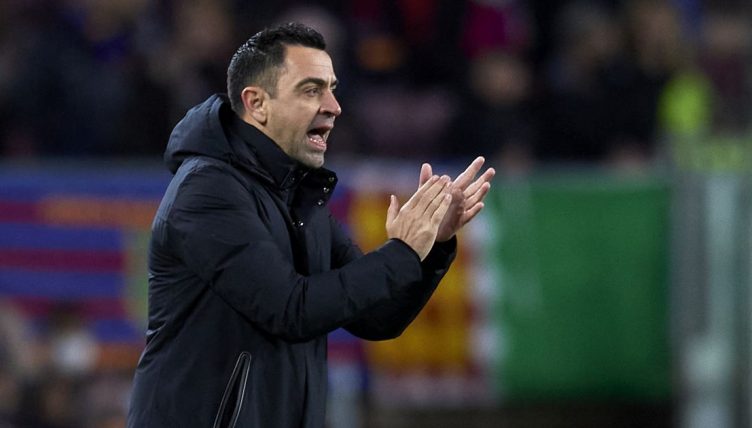 The Spain international has been a standout performer under Xavi’s new regime in Catalonia, and the 19-year-old showcased his incredible talent once more to help Barca leapfrog Sevilla into second place in the Spanish top-flight.

Club legend Xavi looked on intently from the dugout as the potential heir to his throne tip-toed around the edge of Sevilla’s box before unleashing a thunderbolt into the bottom corner.

The 42-year-old jumped for joy on the sidelines after one of his star men buried a goal in the 73rd minute that will live long in the memory.

It’s still early days in Pedri’s career at the Spanish titans, but his performances on the domestic and European stage this term suggest he could follow Xavi and Iniesta and become a great in Blagruana.

It’s extremely unlikely that Xavi’s side will be able to hunt down league leaders Real Madrid this season, but the Catalans can still win major silverware in the Europa League – and you wouldn’t bet against them with Pedri featuring in the middle of the park.

“Pedri is a very important player who makes the difference,” Xavi said about his compatriot post-match.

“He played a perfect match, like the rest of the team. A player like Pedri should finish the season with a lot more goals. We are working on that.

“Pedri is a superb player. He makes the difference. We encourage him to shoot and he’s able to score these goals. It doesn’t surprise me, we see it every day in training.”

When @Pedri blows your mind pic.twitter.com/Lh3KNxc1kY